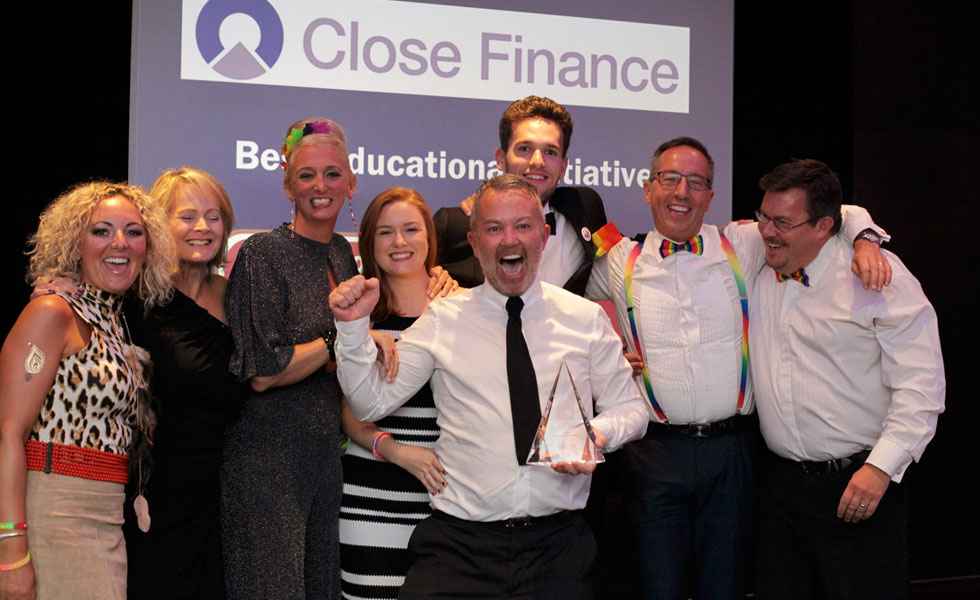 The 2018 Liberate Channel Islands Equality and Diversity Awards will honour those organisations and individuals that place inclusivity at the heart of what they do and are to be held on Friday 16 March 2018 in St Helier, Jersey.

Liberate are hosting the second awards dinner to celebrate those organisations and individuals in the Channel Islands who are supporting equality and diversity whether it be focused on race, gender, sexuality, gender reassignment, pregnancy and maternity/paternity, age or disability.

Vic Tanner Davy, CEO Liberate, said: “So often we hear in the media about organisations that get it wrong and find themselves in front of a tribunal. These awards are about celebrating the organisations that are getting it right. They understand that inclusion is not just good for business, but it is the right thing to do to treat employees and customers with respect.”

The awards, that are open to nominees in both Bailiwicks, were first held as part of Pride week in 2016. The evening was a great success with Channel Islands organisations Law At Work (Channel Islands) Limited, RBC Wealth Management International, Dandy, Lloyds Bank and Barnardo’s Guernsey all taking home awards. Special awards were presented to the Jersey Social Security Department and Daphne Minihane MBE DSG.

Liberate are seeking nominations from members of the public for the following awards:

The awards will be judged by an independent diversity panel.

To nominate an individual or organisation that has made a difference to equality and diversity in the Channel Islands, please visit www.liberate.je/awards where you can find out more about the categories and download a nomination form.

My Tweets
Report an incident to Liberate