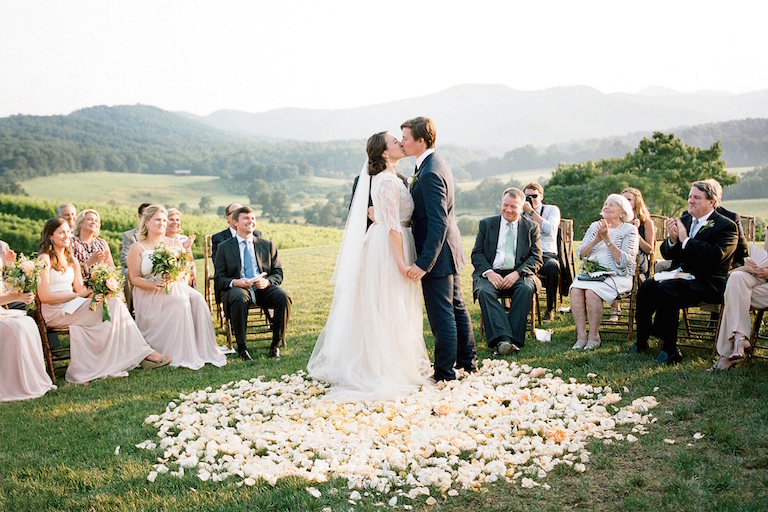 The following press release was issued today by the States of Jersey:

Same-sex couples will be able to get married in Jersey from spring 2018 onwards thanks to a major overhaul of the Island’s marriage laws.

Jersey’s Deputy Chief Minister, Senator Andrew Green, has proposed new legislation, which has been drawn up following the September 2015 decision by the States Assembly to amend the Marriage and Civil Status (Jersey) Law in principle.

Senator Green said: “It’s fantastic news that we have lodged this important piece of legislation – it will enable same-sex couples to marry, and also outlines changes that will benefit any couple intending to get married.

“The changes contained in the new legislation are far-reaching, and as a result the new Law is being lodged later than was hoped. We are sorry for the delay, which we realise must have been frustrating for couples who have been wanting to plan their ceremony. It’s an important step, and it is equally important that we get it right.”

The changes will make it easier for couples, both Jersey residents and those who live elsewhere, to organise their wedding. There is provision for couples to get married in open air locations, as well as to have more choice over the content of their ceremony and the person conducting it.

Tighter controls are included to safeguard against sham and forced marriages, ensuring that those wishing to marry have the necessary immigration status.

And the new Law will also make it much easier for couples to apply to get married – for the first time it will be possible to apply online.

The new law is due to be debated in the States Assembly in mid-November.

One Comment on “Major overhaul of Jersey marriage laws” 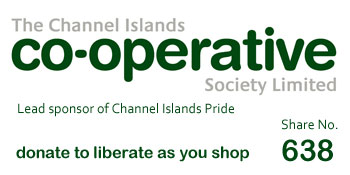